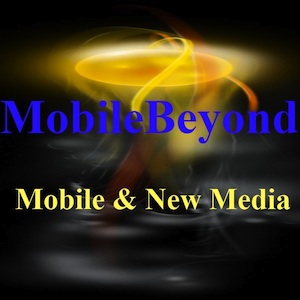 In response, MobileBeyond is launching new mobile, media and technology blogs to cover the most significant changes in the industry.

All four are mobilized for audio streaming on smartphones, pad computers and other mobile devices using Wi-Fi or 3G/4G handsets. MobileBeyond and MobileDiscoveries also appear on the Blubrry Channel  MB, MD and MS  are available on iTunes as well. Feature phone users can easily browse MobileBeyond.mobi and IM-Mobile.mobi for blog posts but not podcasts.

Did you realize that they’re now 64 podcast interviews with some of the brightest people in mobile and wireless? See the list above under interviews.

Here’s a teaser  to whet your appetite. MobiSnippets’ second post is a review of Forester’s mobile research projections for 2011, similar to the very popular Morgan-Stanley massive mobile Internet growth report with Mary Meeker.