You are here: Home / mobile technology / Will Mobile Phones Damage Your Health? 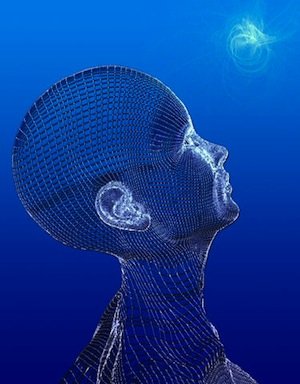 When I started writing this piece, I titled it: “Will Mobile Phones Ruin Your Eyes”?  After researching the Web, though, I decided to include other parts of the anatomy, like ears, brains and livers. Mobile phones’ effect on your health is clearly an issue.

By far, most researchers are studying the relationship between mobile phones and brain cancer. In fact, you could spend several days reading countless articles about cell phone radiation destroying brain neurons.

If you’d like to learn more about the effects of cell phones on brains, however, save your eyes and read my brain cancer article that reviews the literature. Then relax as you discover how cell phone radiation may help Alzheimer’s patients.

Concerned about your ears? A new study published in Occupational and Environmental Medicine claims that phones cause chronic tinnitus or ringing in the ears. About 10-15% of people in developed nations now have ear problems.

What about your eyes? Start your Internet search by skimming “Eye Fatigue and Tired Eyes Plague Phone Users.” Then, take a peek at today’s Wall Street Journal article about computers and mobile devices turning us into a nation of squinters, producing headaches and blurred vision.

According to the Journal, boomers are using computer glasses for mid-range vision (8 to 16 inches). Neither Lasik surgery with monovision (one eye corrected for reading distance) or bi-focals, tri-focals and special contact lenses improve eye strain since the average American spends three hours a day staring at electronic screens: computers, smartphones, e-readers and other electronic gadgets. But never fear.  Augmented reality contacts may save the day. You may still go blind but in a different reality.

Worried about liver disease and mobile use? So far, there’s no direct correlation. But the chemicals in mobile phones, which we ditch every 12-18 months, are increasing in dumps. So within 5-10 years we’ll begin reading research about cell phones and liver damage.

Until then, mobile phone damage to your body more likely will come by walking, talking, texting and surfing–normal mobile behaviors.