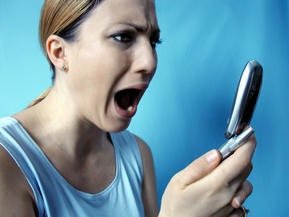 In other words, mobile carriers should base their cell phone data charges like utility companies. While this sounds reasonable to the carriers, many consumer watchdog groups and mobile users think that charging more is unfair.

The Case for Charging More for Mobile Phone Data Plans

The Case for Charging Less for Mobile Phone Data Plans

Mobile phone data plans should be simple to understand. Carrier’s will benefit from additional revenues and economies of scale.

Clearly, the reasons for paying more or less for mobile phone data plans overlap. (Scarcity and off-peak usage are related, for example.) But there’s a compelling case for both “pay more” and “pay less.” Mobile carriers should continue adjusting data plan pricing that offers tangible value to customers while producing a reasonable ROI. If they do, customer loyalty will improve.